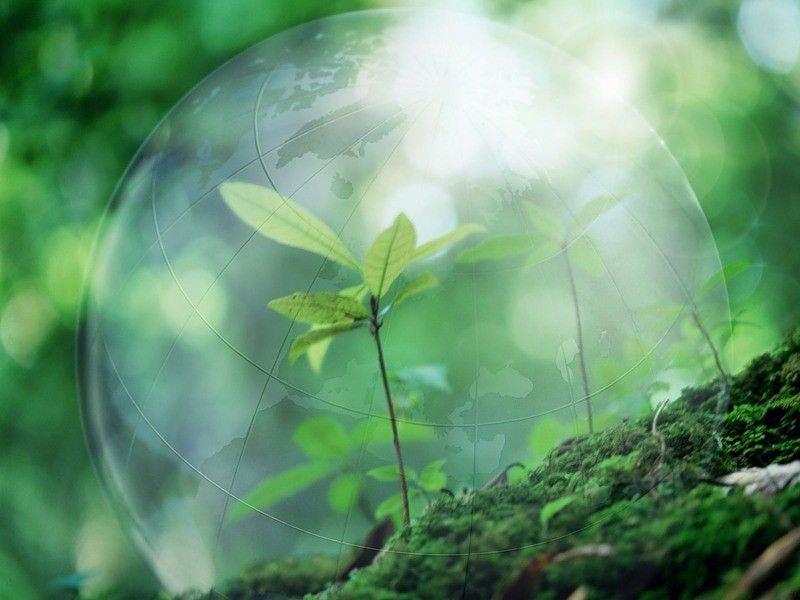 One of the main components of natural environment are considered air, water and soil. Living organisms are capable to survive several days or weeks without nutrition, but without air they won’t survive even a few minutes.

Air – invisible natural resource, which is considered more important component for life comparing to water and food. In a minute, adults, in general take 12-18 breathes and consume 7-8 litres, that 21 600 breathes or 11 000 litres a day. Breathing with fresh and healthy air is natural right of all people

In modern world contamination of air has become a global problem for big cities and megapolises. Air contamination is admitted 9th risky factor for population all over the world. Air contamination affects negatively to people’s health, food safety, hinders economic development, contributes to climate change and degrades the environment that provides people with livelihoods.

Another essential environmental factor is water. Water – is a liquid with unique features, from which depends the existence of all creatures.  Annually on the globe, a person consumes 3300-3500 km3 of water. Water is the most important and at the same time limited renewable resource of the Earth.

The level of water pollution and how it spreads is of great concern. The underground aquifers, rivers and lakes are important sources of freshwater that are directly threatened by pollution from human activities. Pollution of natural waters occurs due to the ingress of various chemicals, solid waste into streams, rivers, lakes, seas and oceans, or the multiplication of microscopic living organisms (bacteria, fungi, algae) in them.

The main cause of water pollution is the discharge of untreated or insufficiently treated wastewater into water bodies by industrial enterprises, as well as by utilities and agriculture, which leads to chemical and biological pollution. The release of a large volume of heated water from thermal power plants leads to thermal pollution of water, which leads to a decrease in the concentration of oxygen in the water and has a detrimental effect on ecosystems.

Another constituent part of the environment is soil, which is a non-renewable resource and, if lost or degraded, cannot be restored in a period comparable to the duration of human life. It takes about a thousand years to form one centimetre of the topsoil.

Desertification and destruction of fertile pastures due to excessive exploitation of land for sowing and grazing have become the result of harmful human activities. The accumulation of automotive products in the soil, as well as chemicals from oil refineries, industrial and mining enterprises, leads to the fact that the soil is oversaturated with heavy metals and oil products that are extremely dangerous for the human body.

The use of chemical fertilizers, pesticides, plant growth stimulants and other biologically active substances in agriculture also leads to soil pollution. Soil pollution occurs due to the thoughtless discharge of household waste, which does not decay for decades and cause serious soil poisoning. After rash human intervention, the soil becomes unusable for decades to come.

Today the issue of human interaction with nature is under the close control of society. In order to preserve the natural environment, well-being and health of the population, the environment is monitored, which allows obtaining information about the actual state of the environment and making forecasts about its future.