What is the scent of an autumn? 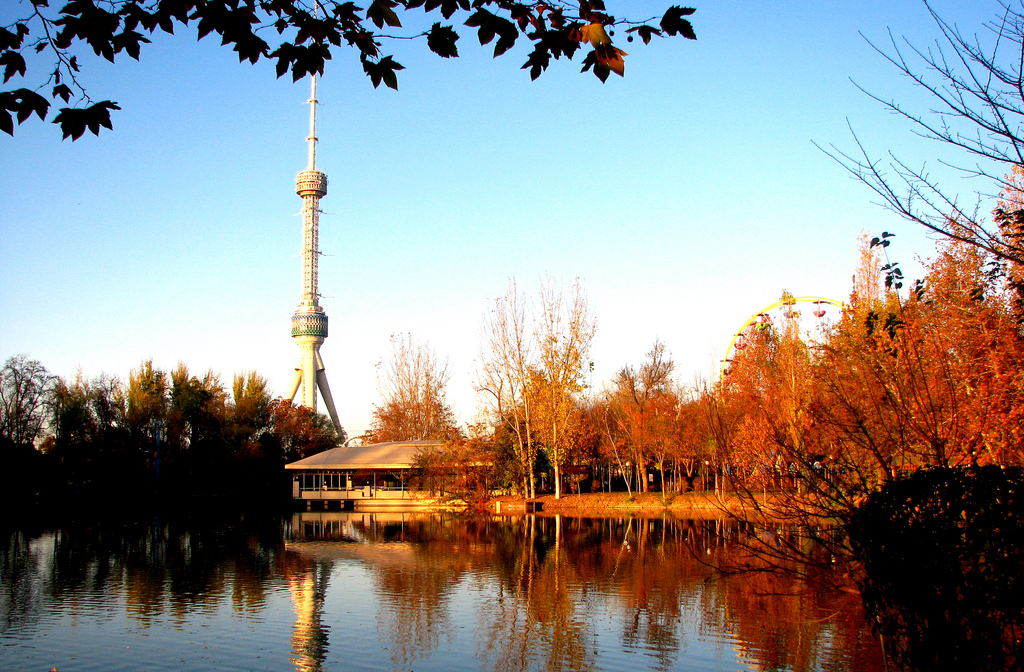 Autumn is coming and along with this the increase of the air pollution probability, due to the burning of fallen leaves and dry plants. People do not pay much attention to the harm they cause to the environment and to their health by burning plant residues and leaves. Bonfires made of dry leaves annually become a disaster for the population. The speed of fire spreading of dry plant residues is very high, so it is very difficult to bring such fires under control in open areas and there is a risk of fire in residential buildings.

Since the fire destroys the most valuable soil microorganisms that provide many useful properties of the soil, burning out plant residues in the fields and burning garbage in garden plots of summer cottages in rural areas lead to a deterioration of the habitat of animals and birds, the destruction of soil humus, damage of the soil structure and a decrease of its fertility.

The lush tree crowns cleanse the air from pollution during the growing season and accumulate toxic substances in the foliage, which are primarily released from transports. Leaves absorb heavy metals therefore their burning pass into the aerosol state harmful substances, which trees have absorbed not only from the atmosphere but also from soil and water. When one ton of plant residues is burned about 9 kilograms of smoke micro-particles are released into the air, which includes dust, nitrogen oxides, carbon monoxide, heavy metals and a number of carcinogenic compounds. Harmful substances from smoke are deposited in the surface layer of the atmosphere at the level at which we breathe.

Chemicals released into the air can cause intoxication and damage the respiratory system, central nervous system and mucous membranes of the eyes. Children, who have sensitive immune system and the elderly people with cardiovascular, allergic and respiratory diseases, suffer greatly from the consequences of burning the leaves. Benzopyrene is released in smoldering leaves without the access to oxygen. This compound can cause cancer in humans.

To avoid environmental pollution, experts recommend the population to collect plant waste and fallen leaves and cover them with soil. Thus, after the fermentation process foliage will turn into compost, which can be used as a natural fertilizer for farmlands.

It is important to remember that by burning waste we harm the nature, as well as our health.